Is tech always the right answer? 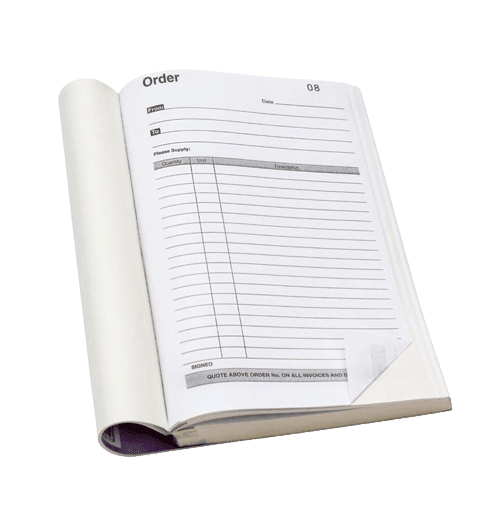 Is finding a clever techy way to do something always the right solution? As a web developer the temptation is to say yes, you might think...

I sometimes get asked about finding a way that a website, app or email process can help solve a problem. I was recently asked about sending formatted receipts to customers from delivery van drivers via their smart phones. Eminently doable of course but is it the right solution? Especially as a decent proportion of the customers were of an older generation.

In this particular case the type of business involved meant the receipts were a legal requirement so they did need to be sent, and ideally received. The question did remind me of a mini cab company that bought into a fabulous all singing and dancing management system. It tracked all the cars, knew when fares had been collected or dropped off, sent out text messages left right and centre. But a big mistake was made by assuming all their customers had a mobile phone, preferably a smart phone.

It may be strange to think that one does not have a mobile or if they do only have a very basic knowledge of it's functionality. This company had assumed that all it's customers were so equipped, the result was cabbies waiting on kerbsides waiting for customers to appear having, apparently, received their automated sms message informing them of the arrival of their carriage.

Would it really have been so difficult to go and knock on the door? It would also have been better customer service to do so.

With regard to the customer receipts, well I suggested a duplicate book. The receipt could be signed by the customer, there is no doubt that they have received it, job done. Far less potential for problems or glitches and potentially better customer service.